v4 delayed until November (and other news) 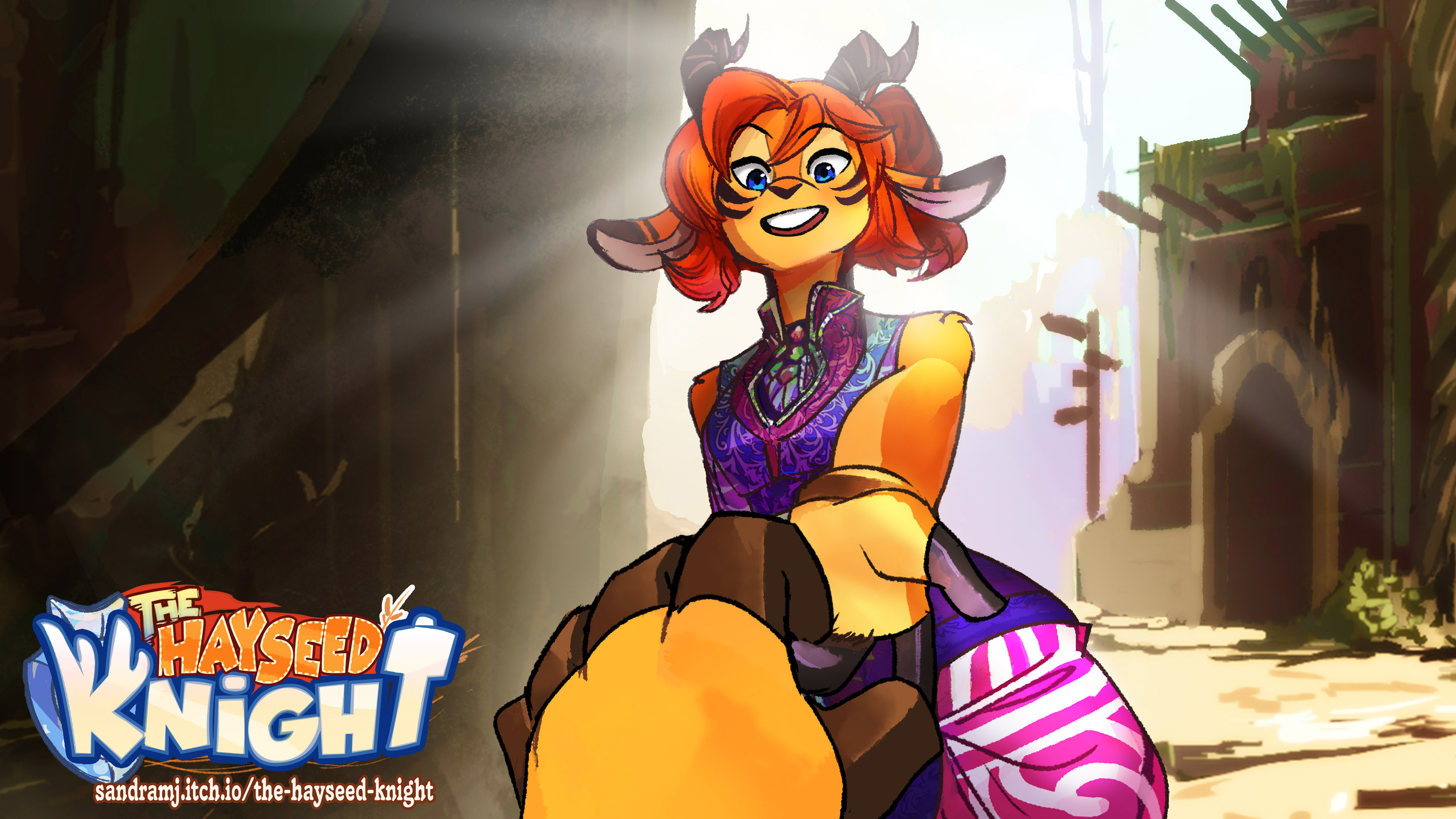 Hey everyone! All the new and old remade art has been ready for a couple of weeks now, but v4 is getting delayed until the first week of November because:

1) I've been messing with some New Dialogue Improvements™ to make Ader feel like... you know. A hick. What he was supposed to be? Yeah. Basically making him sound the way he sounds in Spanish, as I never intended to make him come off dumb as a rock in English. I just... didn't know how to write him better back then :,>

2) Ader's new VA can't record for now, and direction and editing audio takes time, so there'll be a tiny wait!

Get The Hayseed Knight

A fully voice-acted VN about a buck failing to become a knight!